Sedentary work is not as scary as sedentary leisure

Sedentary work is not as scary as sedentary leisure

Science speaks clearly: sedentary and sedentary lifestyle can lead to heart disease. A table where people stand rather than sit has its advantages, but using it, we can focus on the wrong problem

The theory “sedentary lifestyle is the new smoking” was born back in 1961. Researchers from London found that bus drivers have a three times higher risk of “sudden death” than their fellow conductors. Then, for the first time, a link was established between a sedentary lifestyle and heart disease.

And the studies that have since been conducted have consistently confirmed this: a study conducted on a sample of 800,000 people in the UK in 2012, for example, showed that those who sat for long periods of time were twice as at risk of diabetes, heart disease and early death.

The American Journal of Epidemiology has published another study that recommended reducing the total time we spend sitting. A team led by Professor Keith Diaz from Columbia University, who previously put forward the theory that the problem is how much time we spend sitting without a break, proposed dividing the sitting time into approaches of 30 minutes.

“This new study shows that, unlike what we previously assumed, the duration of sitting does not matter; even a short sitting position is harmful,” says Diaz. “What is definitely useful is movement. You should replace some of the time you spend sitting with outdoor activities to reduce the total sitting time.”

You can learn more about men’s health here ahealthyman.com. A study involving almost 8000 middle-aged and older people concluded that replacing 30 minutes of sitting with light physical activity, such as simple walking, can reduce the risk of premature death by 17%; and up to 35% if replaced with more intense sports activity.

The amount of research devoted to the dangers of prolonged sitting can be extensive; but so far it has not been possible to clearly determine why and how exactly a sedentary lifestyle affects our hearts. Slower metabolism can be the cause of high blood pressure, obesity and heart disease. Or it could be that time spent sitting means less time spent exercising, and being active has been proven to improve heart health. A recent study has shown that prolonged sitting for more than ten hours a day leads to the release of more troponins, a protein that is produced by heart muscle cells when they are damaged, and which lead to heart disease if they are maintained for a long time above normal levels.

It is difficult to establish a direct link between the level of troponins and a sedentary lifestyle, given that many other factors, such as body mass index or age, can influence the production of troponyms. But while studies have not given an exact answer, this question still gives people who spend a lot of time sitting (especially at work) cause for concern. It is clear that, given the huge number of professions that currently require a long stay at the table, traveling or returning to public transport sitting, and then staying in a sitting position at the TV or computer at home, we spend almost the whole day in this position.

The NHS recommends “going to work colleagues during the working day- instead of using email or putting a laptop on a bedside table to work standing up. The American Medical Association said working conditions should offer workers an alternative to sitting all day. And vigilant business leaders sought to use their opportunities by creating the most convenient and versatile work platform, which, according to forecasts, will represent a market worth $ 2.8 billion in 2025. That is, people will earn money so that you sit less while working. Unique!

Peter Smith, a senior researcher in public health at the University of Toronto’s Institute of Health Sciences, explains that to significantly reduce the risk of cardiovascular disease, it is not necessary to work at a desk. But this does not fundamentally solve the problem. “If you were standing instead of sitting for an hour, you would burn 9 extra calories,” he says. “So you need to stand for another six hours to burn the calories gained from a slice of bread. And if you stand for so long, you will be at risk of other diseases, such as heart disease.”

Thus, solutions such as a standing desk will not dramatically reduce the risk of heart disease in workers, even in comparison with those who sit all day. Although it is scientifically proven that standing work is much safer for your cardiovascular system and for your back than sitting work. Therefore, the avalanche of initiatives developed by medical institutions and adopted by company executives aimed at minimizing the harm from a sedentary lifestyle in the office does not take into account the important point from the harm of a stationary position in principle. That is, a sedentary lifestyle is not so terrible as the lack of mobility for a long period of time.

Niklas Krause, a professor of environmental health at the University of California, Los Angeles, explains that until now, studies have analyzed the total sitting time, and it has not been possible to distinguish between sitting at work and sitting at home. And this is important because it means that although sitting at work seems to be the most obvious source of health problems, it is not necessarily the most harmful in practice.

“Sitting all day is definitely associated with higher mortality compared to people who sit less,” he says. “But studies that examined sitting at work separately showed that sitting working postures were not associated with any increased risk of cardiovascular disease.”

No matter how you look at it, but during work you still spin, move, turn around, make some gestures, go to lunch and meet with colleagues. Sitting in front of the TV does not imply any additional activity. You just sit and don’t move, the metabolism slows down, the cardiovascular system ceases to receive at least some load.

David Rempel, professor of occupational medicine at the University of California, San Francisco, agrees: “Studies have shown that sitting at work does not increase the risk of diseases,” he says. “In fact, he continues, if you had to mostly sit or stand at work, you would probably choose sitting as a lesser evil to reduce the risk of cardiovascular disease.”

But this does not mean that sitting for a long time is safe for your health. But some forms of sitting, which we usually pay less attention to, are much more dangerous. It’s about the forms of sitting positions that we take in our free time. And there is the most dangerous factor of deterioration of health, which all researchers unanimously point to because of its high correlation with heart disease, so it’s sitting at home in front of the TV. This is a bad habit that Keith Diaz of Columbia University describes as “toxic,” especially when combined with high calorie intake. Even more aggravating is the fact that the food that the average residents of developed countries usually take after work is the densest and hardest to digest. And they take it most often in front of the TV screen.

While you are sitting in the office, you can take more breaks, go to meetings, take coffee, go to the printer; you will have more chances to sit straight; you will follow the term -keeping active- (the term was derived by Jeroen Lakerveld, associate professor of the Upstream team, a research network focused on the relationship between the environment and risk chronic diseases). It’s better than sitting with a slouched back, eating greasy food and drowning in the banal plot of the next series of a soap opera.

And then we are talking about the socio-economic origin of the problem. It has been proven that lower socio-economic status of people is associated with more harmful habits like watching TV shows and, consequently, higher exposure to toxic pastime. The inequality that Lakerveld discovered was confirmed in his research. “In absolute terms, people with higher education sit more because they have a better chance of getting a job in the office,” he says. “But a much more harmful form of sedentary behavior is sitting on the couch and watching TV, it is more noticeable among people with a low level of education.”

So is there any way to change the situation at the level of public health institutions instead of just recommending to work standing up? Keith Diaz is sure that yes. The last study he conducted did not distinguish between a sedentary position at work and at home. But he is sure that we should reduce the total time we spend sitting, replacing it with greater mobility. And you need to do this every day. This issue, according to Diaz, needs to be given more time.

“A small part of our work is aimed at analyzing free time,” he says. “When you’re at home, you need to change your behavior.” Therefore, you can change your evening plans by adding a walk in the park to them, or at least adding banal sex to get a little stirred up and drive the blood through the body. But if you are cool and brave, then go for a run or a game of football or basketball with friends and children.

Do men suffer from cystitis

Do men suffer from cystitis 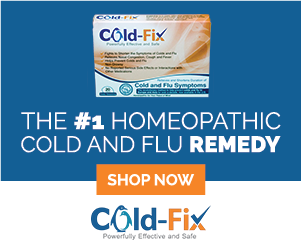 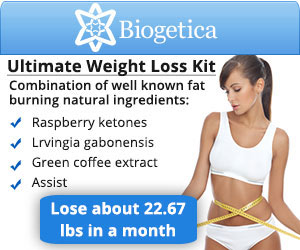 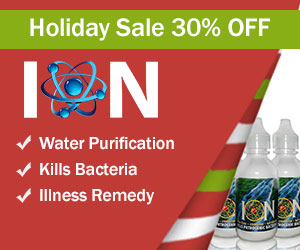 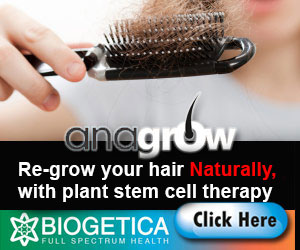 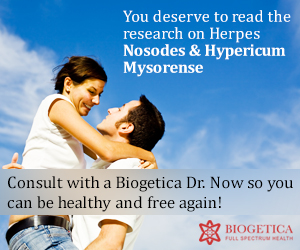 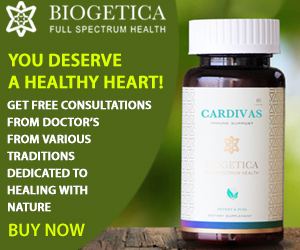